An insurance peril is an event that causes damage to your home, and 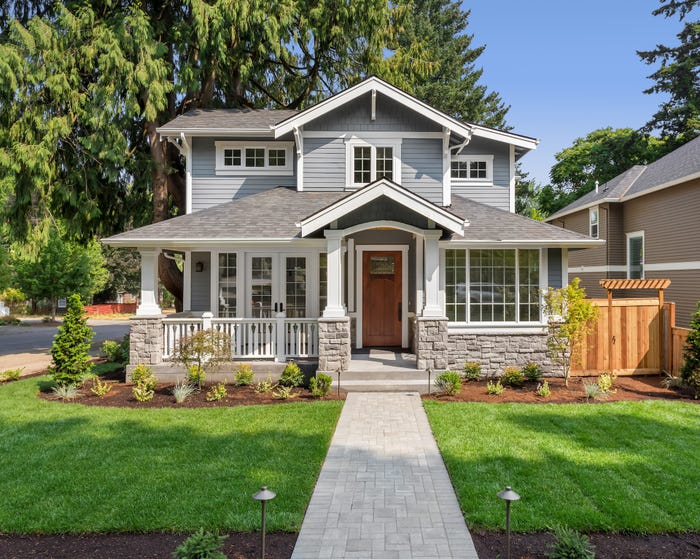 If you have homeowners insurance, you have coverage to protect against damage to your home. There are limitations to that coverage, though, and they depend on the types of peril your policy insures against.

A peril is something that causes damage to your home. There are eight types of homeowners insurance, but they all fall into one of two categories: named peril or open peril.

What is an insurance peril?

A peril is an event that may damage your home or belongings, like theft, fire, or a storm, according to Allstate. The type of peril coverage you have depends on the homeowners insurance based on your dwelling type: condo, home, mobile home, renter, or new construction.

Note the difference between the terms peril, hazard, and risk. For insurance purposes, a peril refers to a specific event that determines whether your homeowners insurance will cover you.

A hazard is something likely to cause a peril. For example, a dry Christmas tree can cause a fire hazard triggering a peril. During winter, ice and snow can cause a slipping or tripping hazard, increasing the potential of physical injury. A risk increases the likelihood of a peril. For example, hanging heavy Christmas lights on roofs and gutters increases the risk of falling objects

“Open peril” is also referred to as “all peril.” A named-peril policy covers you for listed events, like a fire, storm, or theft. An open/all-peril policy covers just about anything that might happen, unless your policy specifically notes that it’s not covered.

Insurance company Lemonade provides the following example of an open-peril policy: If an apartment flood ruined your computer, and your policy doesn’t specifically say flooding isn’t covered, your insurance company will have to approve your claim, by default.

Peril coverage depends on your type of homeowners insurance

There are eight types of homeowners policies based on the type of home you have. Most of the policies include named-peril coverage, meaning you’re only covered for listed events.

However, standard HO-3 insurance and mobile home insurance have additional open/all-peril coverage for the dwelling structure. That means if you have an HO-3 or HO-7 policy, your home is covered from just about anything, but your belongings are covered under named perils only.

Here are a few instances of events that might be considered named peril or open peril:

Perils not covered by homeowners insurance

Earthquakes, floods, government seizures, mudslides, ordinance updates, sewer backups and sinkholes are all perils that won’t be covered by homeowners insurance, according to Hippo Insurance. Those will require add-on coverage using a rider policy.

Homes located in disaster-prone areas — hurricanes, tornadoes, and wildfires — will have increased premiums because these types of events are not included in basic coverage and will need to be add-on riders.

What is homeowners insurance?

Homeowners insurance protects the dwelling, your belongings, and offers liability coverage for injuries that happen on your property. If the mailman slips and falls on your sidewalk, the dog bites a guest, a tree falls on your roof, or the neighbor’s kid injures himself doing a cannonball in your swimming pool, homeowners insurance can protect you. If you live in a condo/co-op, the condo association’s master policy covers the building and common areas, but condo insurance covers your unit.