Why Capable People Are Reluctant to Lead 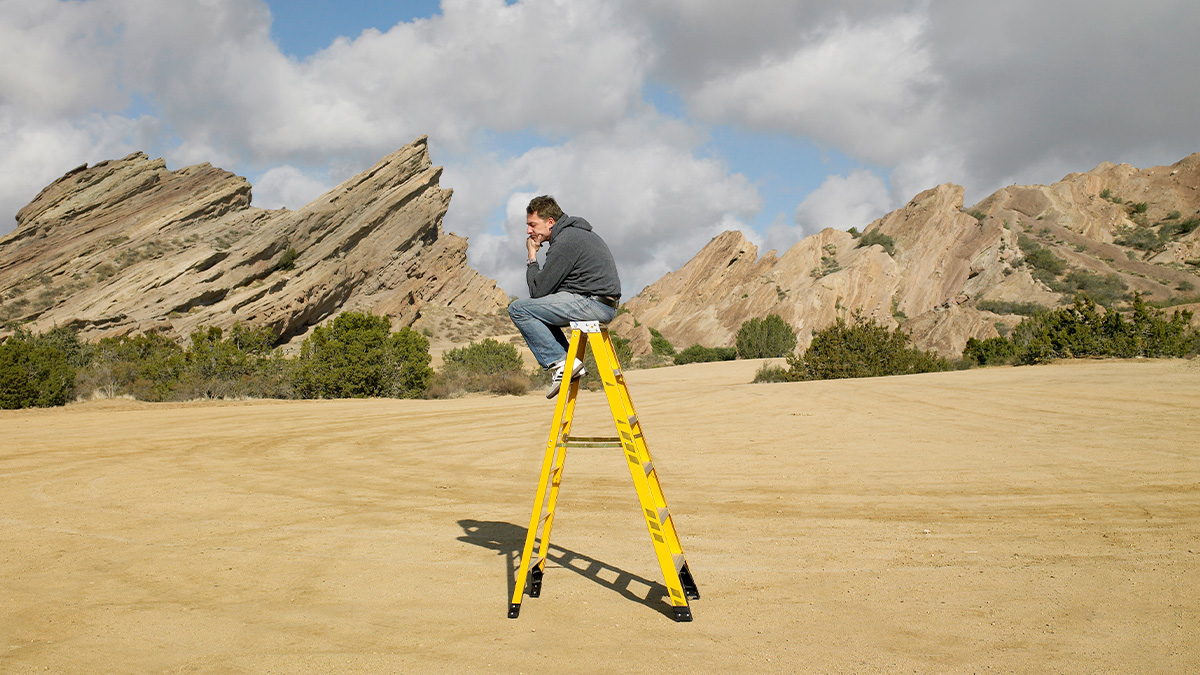 “Resentment,” “competition,” and “blame”; “aggressive” and “pushy.” These are a sample of the words that respondents in our recent study associated with stepping up to lead. Despite the fact that most organizations desperately need people with leadership skills — and many employees and job candidates say that they are interested in leadership — when we asked people anonymously about pursuing opportunities to step up and lead, they often seemed reluctant.

This lines up with many of our lived experiences: it is fairly common to see someone choose not to lead, whether it’s a capable coworker who passes up an opportunity to guide a team project, or a manager who, when confronted with a challenging situation, simply waits for things to happen instead of taking charge. Strong leadership is essential for both organizational and personal growth — so why don’t more people step up when they have the chance?

We conducted several quantitative and qualitative studies to explore this reluctance: First, we interviewed and surveyed more than a hundred working adults, asking them to describe times when they had considered stepping up to lead but did not end up doing so. Second, we conducted a field study following more than 400 MBA students working in consulting project teams, in which we used a series of surveys to assess team members’ perceptions of the risks associated with leadership, as well as their ratings of each other’s actual leadership contributions in these projects, at several points during the semester. Finally, we surveyed approximately three hundred managers and their employees, asking about the risks they associated with leadership, as well as their assessments of their colleagues’ leadership capabilities.

Based on this research, we found that there are three specific types of perceived risks that deter people from stepping up to lead:

These three perceived risks were consistent among the MBA students, managers, and employees we studied, and they had a real impact on people’s willingness to lead. When they perceived these risks, we found that MBA students were less likely to contribute leadership in their project teams, managers were seen by their subordinates as engaging in fewer leadership behaviors (such as intellectually stimulating their subordinates, identifying and articulating a vision, and setting high expectations), and employees were rated by their coworkers as exhibiting less leadership initiative.

So what can we do to help people overcome the risks that hold them back from pursuing leadership opportunities? Below, we describe three proactive steps managers can take to mitigate these perceived risks and nurture leadership at all levels:

To mitigate these risks, managers can identify lower-stakes opportunities, such as a routine project with less visibility or an internal exploratory initiative with less-significant consequences, and encourage high-potential individuals to exercise their leadership muscles in these safer environments. This approach also enables people to try out different approaches to leading, reflect on what works for them, see how others react to their leadership efforts, and adjust accordingly — without worrying that their career is on the line. Then, as they build confidence and hone their leadership skills, they will be more prepared to take on higher-risk opportunities without fear of failure.

While the business world continues to emphasize the importance of leadership — and the rewards that come along with it — we also need to acknowledge the risky side of stepping up to lead. By recognizing the risks that potential leaders face and managing their perceptions of those risks, organizations can nurture leadership contributions from more people in more places — ultimately supporting both the organizations’ own growth and that of their people.