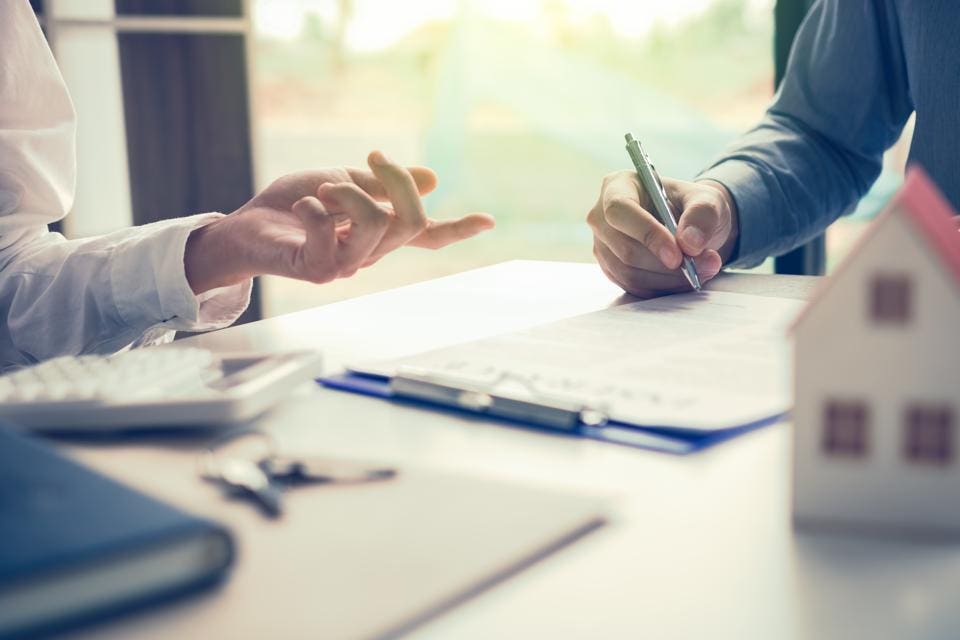 It seems as though the wealthier an individual is, the higher the risk of being sued. It’s just one of the downsides of being affluent, especially if that person is also a business owner. In opportunistic lawsuits, primary policies like standard car insurance, home insurance and a business owner’s policy do not fully protect a client who has a substantial amount of assets. Also, personal injury is often not covered by those primary policies.

Relative to what a client is at risk of losing in a lawsuit, the cost of umbrella coverage is inexpensive. It’s especially cheap compared with primary policy prices and raised limits on those policies. Even if someone’s car insurance were set at the highest limits, say $250,000/500,000/$100,000, if that person were involved in a gravely serious car accident with several passengers involved, that limit simply would not cover the losses and medical bills. Trouble like this doesn’t happen often, but when it does, it hits hard.

With a personal umbrella policy, the insured who caused the accident would be covered for most, if not all, losses. Surprising as it is to many, insurers keep prices low on umbrella policies. I believe this is because they know that the majority of umbrella policyholders will most likely not be sued, and when they are, most, if not all, of their losses are covered by the insured’s primary coverage. At a fraction of the cost of most auto insurance policies, the insurer can guarantee coverage of $1 million to $10 million, depending on how much the insured has the potential of losing.

It seems like a no-brainer to buy umbrella insurance if you have a home or business. But I find the reason insurance agents don’t push umbrella policies is that they are not required. Consumers tend to be hesitant to buy more insurance than they have to. Also, sometimes, the client is required to add higher limits on their primary insurance and is hesitant to do so. Even though pushing umbrella policies often helps in retaining consumers, it’s undersold, often because it’s so inexpensive that there is not a large commission on its sale.

What Insurance Agents Should Know

One misunderstanding I’ve found common is that many insurance agents don’t realize that umbrella policies don’t just extend coverage; they can provide primary coverage for some losses that primary policies simply won’t cover. Homeowner’s insurance, for example, does not cover defamation, malicious prosecution or false arrest. Emotional distress is often not covered by primary policies either, but it is covered with an umbrella policy.

Another conflict arises when insurance agents advise their clients about umbrella insurance. Should the carrier be the same insurer as their auto or home insurance policy, or should the client buy from another insurer?

There are no hard-and-fast rules about choosing an insurer for an umbrella policy, but there are more advantages to buying the umbrella policy separately. For one thing, even though some insurers will sell a client an umbrella policy as an extension to auto or home insurance policies, they may only be allowed to do so after the insured buys the maximum limits of protection on the primary policy. As mentioned before, umbrella coverage is cheaper than most primary policies. It’s often more cost-effective to buy higher-limit personal umbrella coverage without raising limits on a primary policy, despite discounts.

Also, the umbrella policy insurer may act as an advocate if a primary insurer is hesitant to cover a loss or necessary defense to fight a lawsuit. However, there’s no denying that it’s usually a more seamless experience using only one insurer to cover an event. What’s best depends on how important a role convenience plays for each client.

It’s important to also mention that business owners are the clients who need umbrella insurance the most. They are often targets of litigation for product liability, personal injury claims, false advertising, commercial auto accidents and more. Some businesses have greater exposure than others by virtue of what they do.

Further, private small enterprises often have a lot more to lose, according to the Insurance Journal, because they have a smaller asset base. Workplace accidents happen, and if a simple slip-and-fall is severe enough, it could mean a business is on the hook for someone’s lifelong disability. If that person is the main breadwinner, the losses could be staggering. High-severity incidents like this could end a business altogether if the business owner does not have an umbrella policy with adequate limits.

Generally speaking, I find that most companies and industries that have experienced losses buy the most umbrella insurance because they’ve lived to tell about it, so to speak, and have learned how necessary this coverage truly is. It’s therefore important, if not vital, for emerging companies and startups to investigate the frequency and magnitude of litigation in their particular industry to determine what limits to set on their commercial umbrella policy. Underwriters will evaluate risk by asking what the worst-case scenario is based on similar information. They take a close look at a company and conduct a thorough analysis of a myriad of exposures.

Umbrella coverage used to be considered an added layer of protection, but if you ask me, it has now become a staple for affluent individuals and business owners. Insurance agents can play a vital role by becoming as educated as possible about how umbrella policies work and taking the time to investigate how much risk a client needs to mitigate in order to take the guesswork out of buying adequate coverage to secure the client’s interests and needs.