their savings. How to avoid that fate 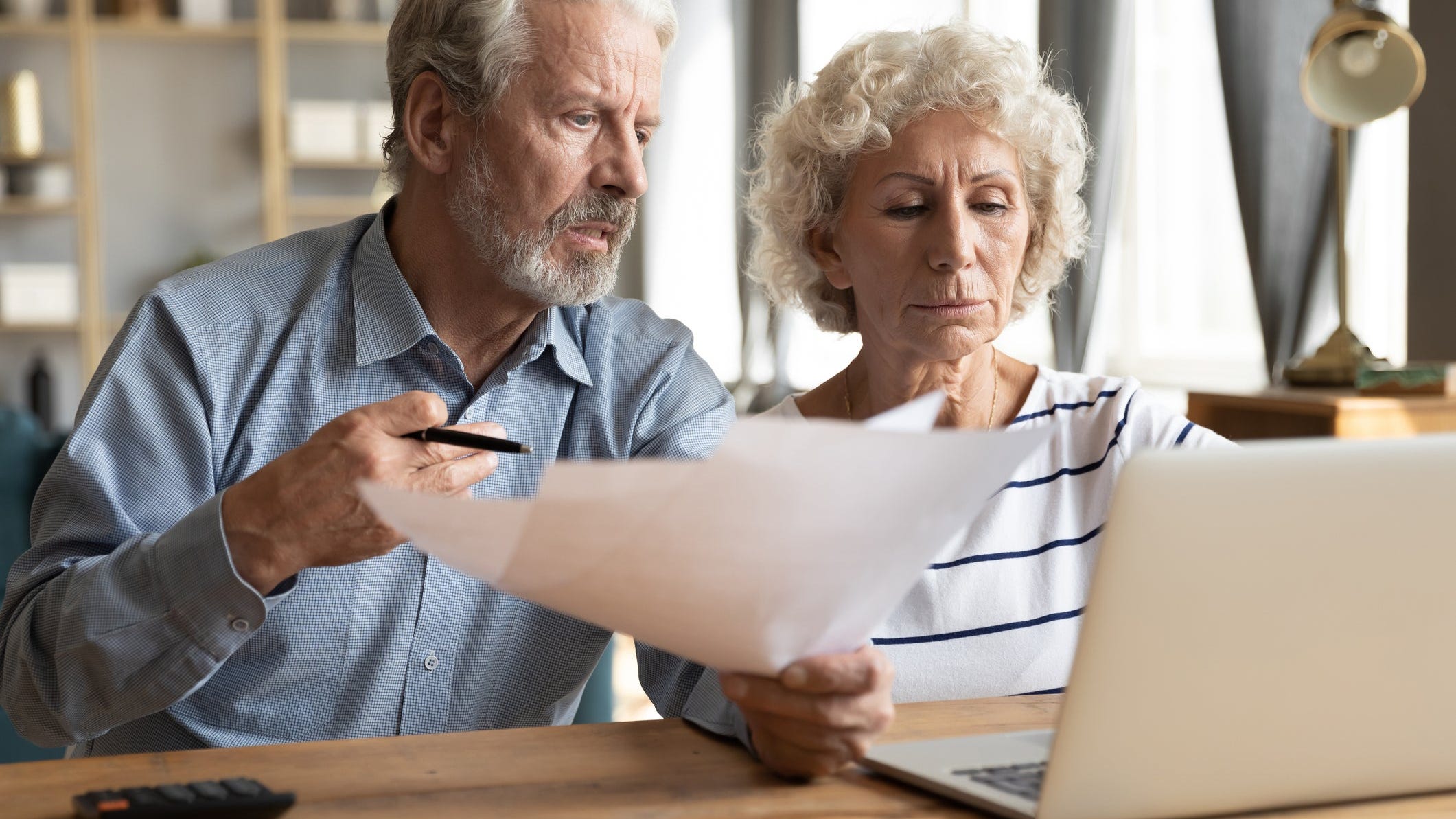 Running out of money in retirement is a huge concern. In fact, 43% of Social Security recipients have this fear, reports SimplyWise. That’s dangerous given that older Americans may not have much opportunity to boost their nest eggs.

If your retirement is a long way off, here are a few things you can do to ensure your savings last as long as possible.

1. Know what role Social Security will play in your retirement

Many people risk depleting their 401(k)s or IRA prematurely because they assume they’ll get more money from Social Security than they actually do. Others fail to recognize that those benefits can only play a limited role in covering senior expenses. The typical Social Security beneficiary today collects $1,519 a month, for a total of just over $18,000 a year. That’s not a ton of cash to live on.

To see how much money you might receive from Social Security, check your annual earnings statement. If you’re at least 60, you’ll get it in the mail. If not, you can create an account on the Social Security Administration’s website and view it there. Keep in mind that the younger you are, the less accurate that estimate will be, since it won’t have accounted for all of your career earnings.

As a general rule, Social Security will replace about 40% of your pre-retirement income if you earn an average wage. Most seniors, however, need about double that amount. Plan on putting more money into your retirement plan to avoid a cash crunch.

Many seniors start to run out of money because their retirement expenses end up costing more than anticipated. To avoid the same fate, research what various expense categories might amount to. If you’re planning to relocate to a certain city in retirement, research its cost of living and see what local income taxes look like.

Also, read up on healthcare, as it could end up being the most substantial expense you face as a senior. One major retirement myth that gets people into trouble is that healthcare will be free under Medicare. Not so. You might have Medicare expenses like deductibles, premiums, and copays, so know what you’re getting into.

The more money you retire with, the less likely you’ll be to run out of it — it’s that simple. Not only should you save consistently in a 401(k) or IRA, but you should also invest your savings. The plan should be to load up on stocks while you’re young and only shift more of your assets toward bonds as your senior years approach.

Imagine you’re able to put $400 a month into your retirement plan between the ages of 30 and 67. All told, that’s $177,600 in out-of-pocket contributions. If you invest your savings heavily in stocks, you might see an average annual 7% return in that account, since that’s just below the stock market’s average. In that case, you’d end up with an ending balance of $769,600, having directly contributed only about a quarter of that amount yourself.

Running out of money in retirement is a lot of people’s worst nightmare — but it doesn’t have to be your reality. Plan and save appropriately, and you’ll have a lot less to worry about in the future.