How much the average homeowner pays for insurance in the US, by state and home value 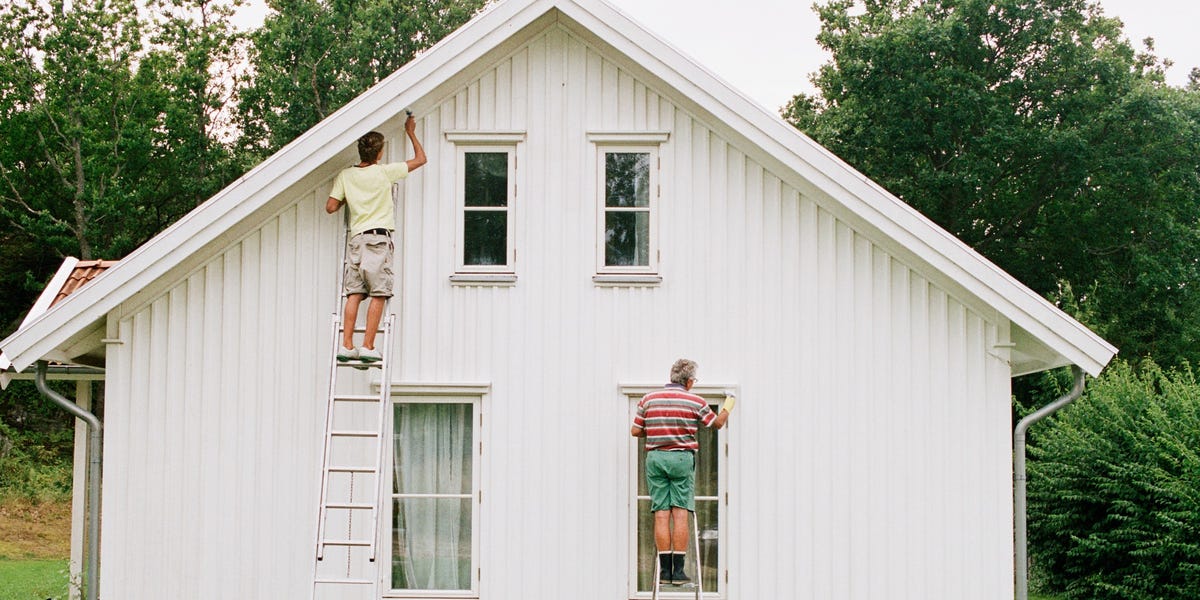 Whether you’re shopping for a refrigerator, a couch, or a car, one of the first things you’ll want to know is how much the item “normally” costs. And with these types of physical products, it’s usually relatively easy to do a little online research to get a solid price baseline.

But it’s not so easy to do that with intangible products like homeowners insurance. Apart from taking the time to ask all your friends, family, and neighbors what they pay in premiums, it’s hard to know if the quote you’ve received is outrageous or a steal.

Thankfully, there’s a lot of data available that can help you set realistic expectations for your homeowners insurance cost. In this article, we’ll look at how much the average homeowner is paying in homeowners insurance premiums, the factors that affect your specific policy, and ways to save.

The average cost of homeowners insurance

According to the most recent release of the Homeowners Insurance Report by the National Association of Insurance Commissioners (NAIC), the average annual premium in the United States in 2017 was $1,211.

Your home’s value plays a large role in how much you pay in insurance premiums. Here’s how much homeowners insurance costs on average by home value in the United States, according to the NAIC:

*The above table uses data from the NAIC.

The average cost of homeowners insurance by state

Where you live will also impact your cost of homeowners insurance. If you live in an area with high real estate values, this also means that it would cost more to replace your home if it were destroyed. So the NAIC says that average premiums tend to be higher in densely populated areas.

Second, your potential exposure to catastrophe plays a significant role in what you pay for homeowner’s insurance. If you live in an area that’s prone to hurricanes, earthquakes, or tornadoes, you can expect to pay more than someone who lives in an area with less risk of experiencing a natural disaster.

Most expensive states for homeowners insurance

Here are the states where annual homeowners insurance premiums are least affordable, on average, according to S&P Global:

Here are the states where annual homeowners insurance premiums are most affordable, on average, according to S&P Global:

As we’ve already seen, your home’s value and where it’s located are two of the biggest variables that affect homeowners insurance prices. However, there are a few other factors that can drive your premiums up or down.

The type of coverage you choose will impact the price that you pay for homeowners insurance. Cash value coverage is typically the most affordable. With this type of coverage, your insurance company will only pay what your property is worth minus depreciation, not what it would cost to actually replace your home and its belongings.

For more protection, you can choose replacement cost coverage instead. With this type of policy, your insurer will pay out what it would cost to repair or rebuild your home in today’s dollars.

For example, if a tree fell through your house and destroyed your couch, a replacement cost policy would pay whatever it costs to replace the couch. But a cash value policy would only pay what the couch is worth today. And if the couch is several years old, its value could be much less than what you originally paid.

You can expect to pay more for replacement cost coverage, but it may be worth it to protect yourself against coverage gaps that can be caused by depreciation.

Here are a few more factors that can affect the price of your homeowners insurance:

How to save money on homeowner’s insurance

You may also be able to save on homeowners insurance by bundling your home and auto insurance policies together.

Finally, raising your deductible could reduce your premiums. But make sure that you don’t set a premium that’s higher than you’d be able to pay without going into debt. And know that if you have a mortgage on your home, your lender may require that your deductible stay below a certain limit.

The last variable that can impact the price you pay for home insurance is the company you choose. Premiums can vary widely by insurance company. So one of the best ways to save on homeowners insurance could be simply to make sure that you shop around before choosing an insurance provider.

Aim to get at least three to five quotes before choosing a home insurer. Or, to save time, you could use an online homeowners insurance shopping tool like Policygenius to compare dozens of insurance companies at once.