A phenomenal Android privacy feature you probably forget to use 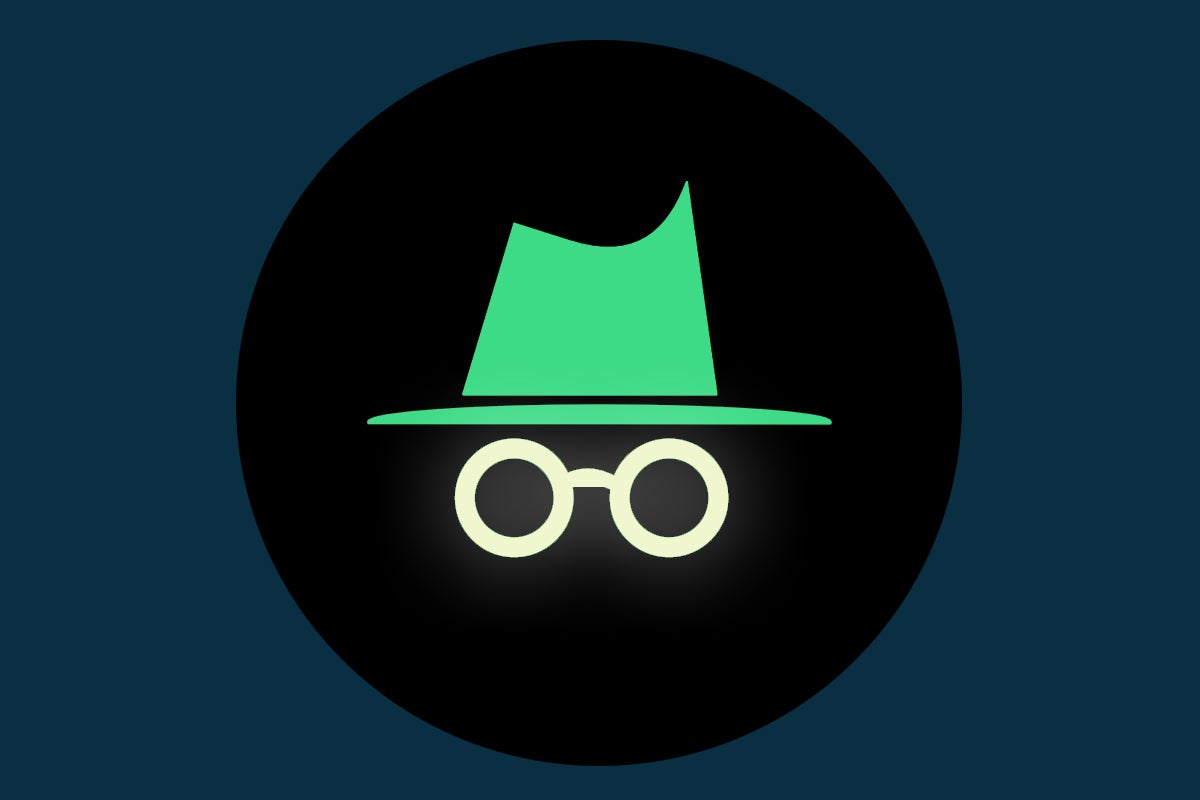 It’s amazing how many useful Android features get buried in the operating system and then forgotten over time.

When you stop and think about it, it’s also kind of inevitable: With every passing year, Android grows increasingly robust and complex, as more advanced options make their way into the software. So it’s only logical that certain elements will become out of sight and out of mind and get lost in the shuffle somewhere along the way.

One such item jumped out at me the other day, triggering an immediate “AHAH!” in this rusty ol’ noggin of mine as I remembered its existence and then scolded myself for forgetting to use it all this time. It’s a little somethin’ called Android Guest Mode, and it first showed up way back in the Android 5.0 (Lollipop) era of 2014.

Guest Mode, in case you’ve also forgotten, does exactly what you’d expect: It gives you an on-demand way to switch your phone into a blank-slate-like state, where your personal apps, accounts, and data are all securely tucked away and you instead get an out-of-the-box-like experience, with only the basic preinstalled system apps in place. It’s almost like an incognito mode of sorts, applied to your entire phone: All your regular stuff is gone, and nothing done in that environment has any impact on your standard smartphone setup.

The implications for that are enormous. The biggest realistic threat with smartphone security, after all, isn’t the coming invasion of scary-sounding malware monsters (which, as we’ve discussed to death ’round these parts, are more about sensationalism and security software sales than any pressing, practical danger). Nope — it’s your own negligence and occasional lapse in judgment.

And even if you take every possible step to protect your privacy and strengthen your phone’s security, all it takes is a single, brief pass-off of your device to the wrong person to send all your best-laid efforts swirling down the drain. Whether we’re talking about sensitive company data or your own personal photos, messages, and maybe even browsing history, it doesn’t take long for the wrong set of eyes to see something they shouldn’t — whether it’s deliberate or by mistake.

That’s exactly the sort of slip-up Android’s Guest Mode can prevent — and best of all? Once you remember that it’s there, it’s simple as can be to deploy.

First things first, we need to make sure your phone is set up properly to support the feature, as it’s often disabled by default these days. If you have a Samsung phone, unfortunately, you’re out of luck here, as Samsung has for no apparent reason opted to remove this standard operating system element from its software (insert tangentially related soapbox rant here). On Google’s own Pixel phones and many other Android devices, though, it takes all of 20 seconds to get it ready:

(If you’re using a device where the manufacturer has arbitrarily moved things around from Android’s typical arrangement and you don’t see the exact series of options described above, try instead searching your phone’s settings for the phrase “Guest Mode.” Provided you’re using a device with Android 5.0 or later — which, for the love of Goog, you’d better be — that should get you to the appropriate and equivalent place.)

And that, m’dearie, is it: Android’s Guest Mode is now active, ready, and at your beck and call.

What remains is mostly just a matter of remembering. The next time you’re about to pass your phone off to a colleague, a client, a friend, a family member, or even a ferret (hey, those little beaks can peck a screen like nobody’s business), take 10 seconds first to do this:

And with that, your phone should inform you it’s switching into Guest Mode — and a moment later, you should find yourself on a generic-looking home screen with only the basic system apps in place. If you open anything like Gmail, Drive, or Docs, you’ll simply be prompted to sign in. It’ll be as if you were using a brand new phone, without any of your usual stuff available or in any way accessible.

When you’re ready to exit out of Guest Mode and get back to normal, just repeat the same first two steps from above — opening the Quick Settings panel and tapping the user profile picture — and this time, select “Remove guest” from the menu that comes up. That’ll completely erase and reset everything that was done in that temporary profile and, once you put in your PIN, pattern, or password (or use biometric authentication), take you back to your own standard Android setup.

A pretty useful possibility, right? The power’s been right there at your fingertips all along — and now that you’ve got it activated and in the back of your mind, you can tap into it anytime the need arises.