38-year-old retiree: ‘America, stop wasting your money on these

7 things—if you want to retire early’ 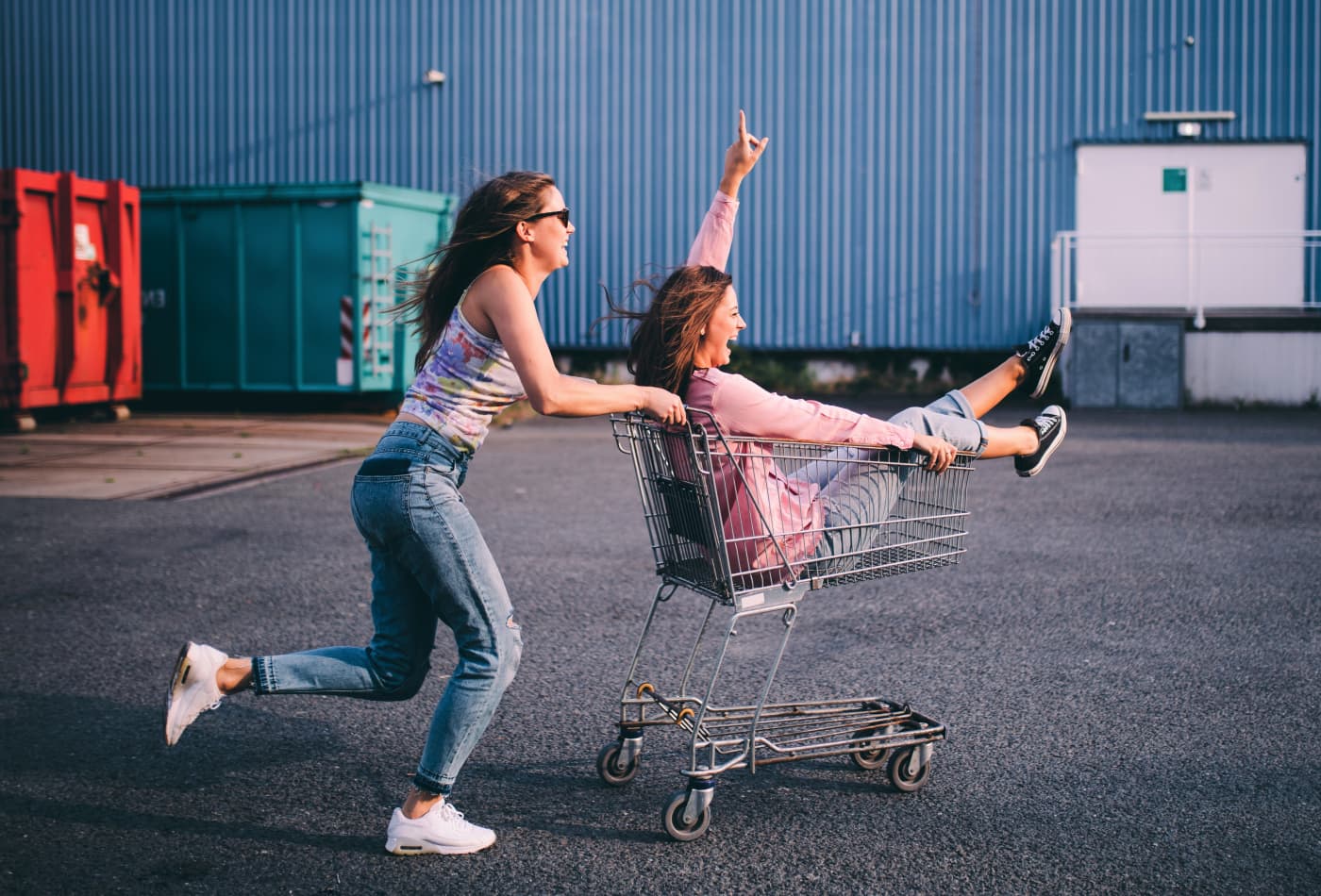 In 2016, I quit my six-figure job in software development and retired early at 35. My wife Courtney, who was 31 at the time, joined me in early retirement a year later.

Getting there wasn’t easy. We always contributed the annual limit for our retirement savings plans and invested tons of money in the stock market. In fact, Courtney’s entire salary went straight into our investment portfolio.

But much of our success had to do with cutting back on spending. It was hard at first because, like the masses, I was never the thrifty type. Once I dropped my bad spending habits, however, our retirement savings began to skyrocket.

Why Americans struggle to save for retirement

A 2019 report from Ladder, a life insurance company, found that the average adult spends $1,497 per month on non-essentials. That’s roughly $18,000 a year on things we can do without — which is baffling considering how 78% of full-time American workers are living paycheck to paycheck.

While cutting back on spending is just one part of the solution to saving for early retirement, it’s a very effective start. Here are seven pointless things this 38-year-old retiree thinks Americans should stop wasting their hard-earned cash on:

According to a 2019 survey of more than 2,000 Americans, 69% said they wasted money dining out. And I get it: It’s nice to get out of the house and have someone else cook for you.

But the experience isn’t cheap. On average, Courtney and I used to spend a combined $750 per month on eating out (yes, delivery and drinks count):

That adds up to $9,000 per year, so you can imagine how much money we’re saving now by preparing our own food. Of course, we still treat ourselves to a night out from time to time, but to help control costs, we don’t order beverages or drinks. Water with lemon is just as satisfying — and it’s free. This reduces the bill anywhere from $6 to $15.

We also don’t buy appetizers or desserts, which can easily save us another $15 or more. (I always keep a pint of ice cream in the freezer in case one of us has a sweet tooth.)

Lastly, leftovers never go wasted. Even if it’s just a few pieces of vegetables, we always find a way to reuse them the next day.

It’s hard to ignore the hype every time there’s a new smartphone from Apple, Google or Samsung. But today’s devices are so advanced that they can function for years without a problem. And while the updated features are nice, they aren’t life-changing.

In most cases, it only makes sense to get an upgrade if your current phone has major technical issues or stops working completely. But even then, taking it to a repair shop first can save you hundreds of dollars. Depending on your carrier, buying the newest model can cost you an extra $25 per month (for financing or leasing) or $600 or more to buy it outright.

Courtney and I kept our previous phones for over four years before finally getting new ones last year. For each year that we decide not to upgrade, we save up to $1,500. Rather than owning a piece of technology that depreciates each year, we figured we’re better off putting that money into appreciating assets in the stock market.

The average American spends about $1,866 per year on clothing and apparel, according to a 2019 GOBankingRates report, which rounded up 25 common expenses and used data from the US Census Bureau and the National Retail Federation.

Fast fashion doesn’t make shopping any less tempting, but keep in mind that it only takes a few months for whatever clothes, shoes or accessories that are in style today to be replaced by some other contemporary trend. So before you make a purchase, ask yourself if you really need or have the room for it.

My clothes-buying rule is simple (and slightly Marie Kondo-inspired): Vow to buy less. I just buy the essentials, and once I do, I’ll wear them until they’re stained, ripped or no longer fit. On average, I only step foot into a shopping mall two or three times each year and spend between $50 to $100 per trip.

They say you can’t win if you don’t play. But we all know that the chances of winning are microscopic — and when compared to basic investment strategies, such as consistently contributing to retirement accounts, spending a few bucks on lottery tickets just doesn’t make sense.

Those few bucks add up, too. From scratch-off cards to Powerball and Mega Millions entries, nearly half of Americans play state lotteries. According to a 2019 report from Bankrate, consumers each spend an average of $86 a month on lottery tickets.

What’s crazier is that a staggering 59% of millennials believe winning the lottery is a reasonable way to retire, according to a 2019 poll from investing app Stash. Ditching this highly addictive habit could save you about $1,032 a year. If that’s not reasonable, I’m not sure what is.